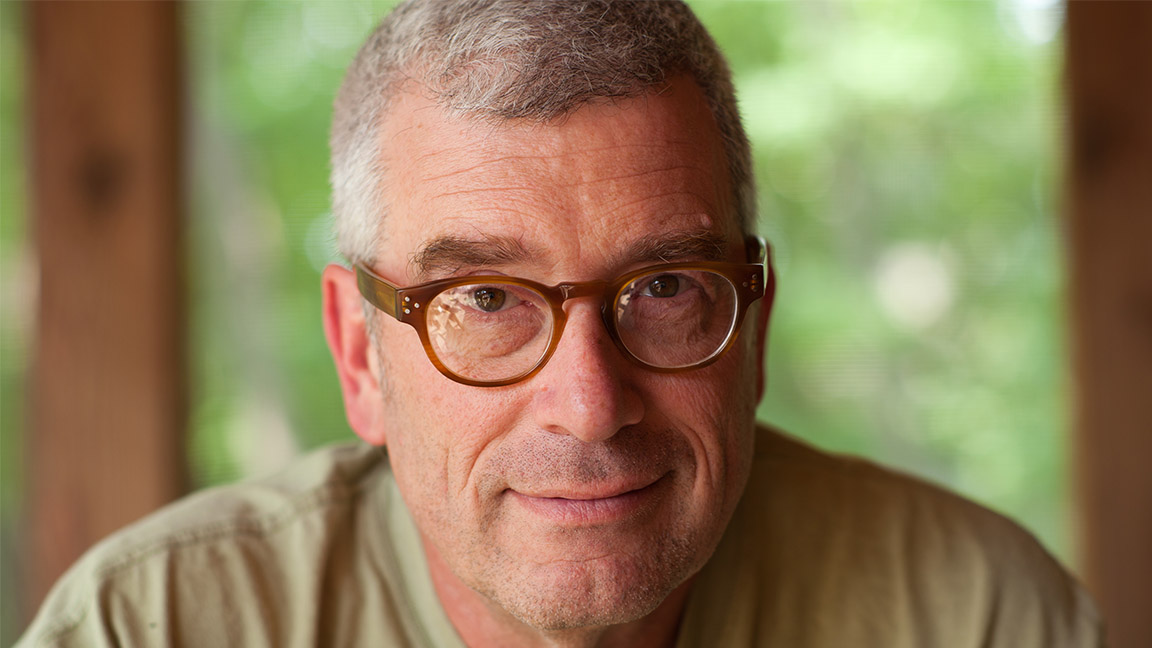 Starting with a series of Ten Second Films that went viral before there was even an internet, David Wild collaborated with MTV on similar mini-docs. Focusing on the Midwest, his documentary subjects included an 80 year old knife thrower, a Mackinac Bridge painter and a marshmallow quality control engineer.

His ability to bring out the best in “real” people make David a popular commercial director among ad agencies and clients.

You can talk to him at dwild@tensecondfilm.com